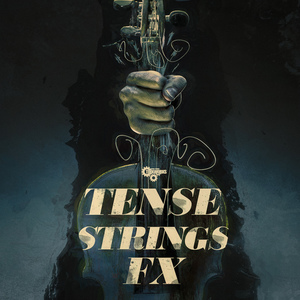 Here are some examples of my recent work. Please contact me if you are interested in commissioning music for TV, film, theatre or other projects.